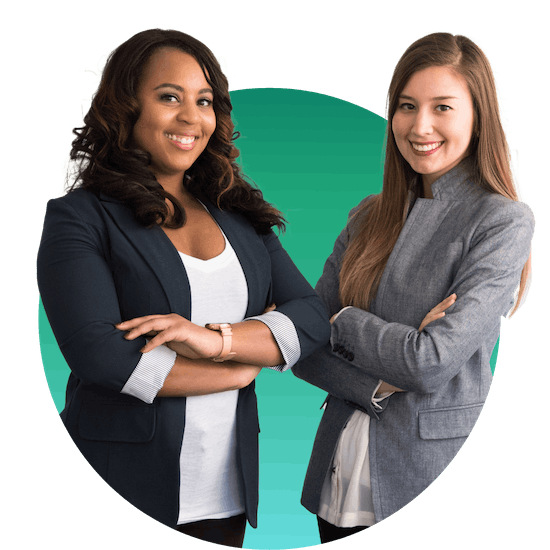 What we’re all about

Sonderly seeks to democratize the knowledge and skills that have typically been accessible only to trained professionals. To do this, we identify and develop training materials to ensure that professionals continue to receive the most relevant and effective training available.

Sonderly™ is the learning division of Geneva Centre for Autism.

We curate and decode clinical research, and present it to you in a user-friendly way in order to provide you with practical tools to take you beyond just awareness. Our goal is to affect bigger change. 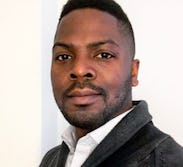 Andrew’s interest in autism first spiked when completing his Bachelor of Science degree at Queen’s University. After graduating in 2003, he immediately began working at Geneva Centre for Autism as an IBI therapist. By 2006, he was a Supervisor/Senior therapist in the program, where he continued to develop his skills in the field of ABA, including the areas of verbal behaviour, errorless teaching, skill assessment, curriculum planning, and behavioural interventions for children with Autism. In 2008, he joined the Sonderly™ (previously the Training Institute) team at Geneva Centre and participated in the ministry funded initiative to deliver training in applied behaviour analysis and autism support strategies to over 10,000 childcare and school board educators across the province of Ontario. In 2011, Andrew graduated with a Master’s Degree in Applied Disabilities Studies with a specialization in ABA from Brock University. Today, he continues his work at Geneva Centre through training engagements and consultations as Sonderly’s Director. He also spends time teaching in the Behavioural Sciences program at Seneca College as an adjunct professor. 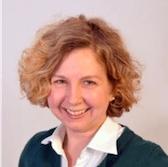 Adriana has been with the Sonderly team (previously the Training Institute) since 2007. She is a passionate trainer, curriculum developer and consultant for medical and educational professionals in Canadian and international communities on their work with individuals on the autism spectrum. Adriana has been an accomplished music therapist and behaviour specialist for individuals with Autism Spectrum Disorder for 20 years. She previously provided therapy services at the Autism Intervention Program at the Children’s Hospital of Eastern Ontario (CHEO) and Chicago’s Easter Seals Developmental Center.She is fluent in English, French and Lithuanian and is able to provide training and consultations in English and French. She loves to travel and has ventured to Europe and Asia as a guest lecturer on autism and special education. Adriana holds a French and English Literature degree from the University of Toronto and completed post-graduate studies in Music Therapy at Montclair State University in New Jersey. She is currently completing a graduate degree in Education and Developmental Psychology at the Ontario Institute for Studies in Education at the University of Toronto. In her free time, Adriana can be found at concerts, singing and coaching in her community or planning her next travel adventure!